According to the Puranas, Kurukshetra is a region named after King Kuru, the ancestor of Kauravas and Pandavas. This is the site of the Mahabharata war. And the Bhagavad Gita was described there during the war when King Krishna found Arjuna in a difficult situation. 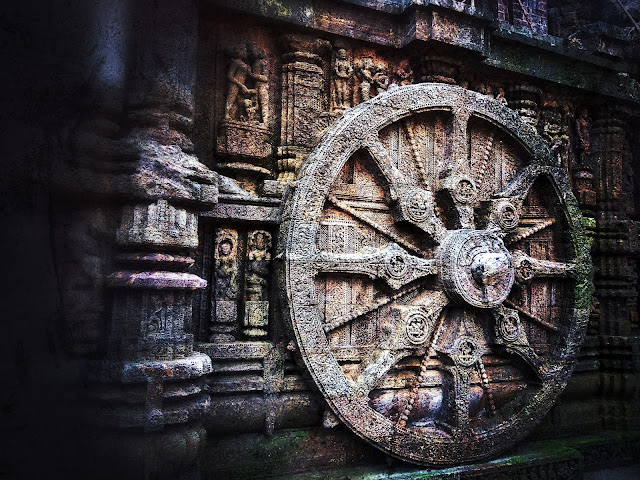 Prior to 1947, Thanasar was the name of the tehsil headquarters and city. Thanasar or Shaneswar is a historic town near the newly formed city of Kurukshetra. Thanesar gets its name from the word “Sthaneshwar”, which means “Place of God”.

In many ancient Hindu texts, Kurukshetra is not a city but a region (“kshetra” meaning “region” in Sanskrit). The borders of Kurukshetra lie in the central and western parts of the state of Haryana and south of the Punjab. According to Taittiriya Aranyaka 5.1.1., Kurukshetra District is located south of Turghna (Srughna / Sugh in Sirhind, Punjab), north of Khandava (Delhi and Mewat regions), east of Maru (desert) and west of Parin. 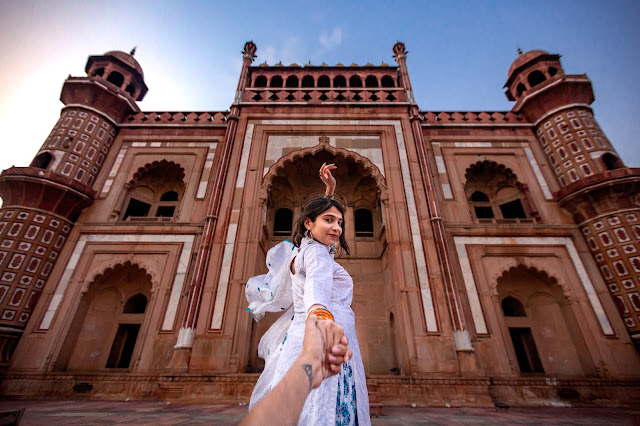 It is recorded in Putanas that Kurukshetra is named after King Kuru of the Barata 098/*Empire, the ancestor of Pandavas and Kauravas.

The Vamana Purana tells us how King Kuru came and settled here. He chose this land on the banks of the Sarasvati River that dried up before 1900 BCE to instill spirituality in eight qualities: firmness (Tapas (Sanskrit)), truth (Satya), forgiveness (Kshama), kindness (daya), purity (Shuddha), kindness ( Daana), Yajna and Brahmacharya. King Vishnu was impressed by King Kuru’s action and blessed him. 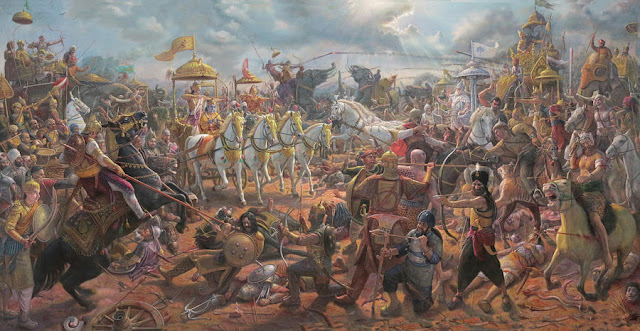 God gave him two Boers: one for this eternal earth to be known as the Holy Land and the other for anyone who died on this earth to go to heaven. Kuruksh-j=ol’+hetra was located between two rivers – the Sarasvati and the Drishadvati. The land was known as Uttarvedi, Brahmavedi, Dharamkshetra and Kurukshetra at different periods. When King Kuru came to this earth it was called Uttarvedi. In time, this world came to be dominated by many empires. The Bharata dynasty came to live here.

For archaeological reasons it has been proven that Ashoka the Great made Kurukshetra a learning center for people from all over the world. It reached its peak during the reign of King Harsha, when Chinese scholar Xuanzang visited Thanasar.

Brahm a Sarovar: Every year lakhs people come to the holy bath in Brahma Sarovar during the “Somavati Amavasya” (Sacred No-Moon Day which takes place on Monday) and the eclipse believing that bathing with the sacred sarovar frees all sins and the cycle of birth-death.

Sannihit Sarovar: This sarovar is believed to be the meeting place of the seven holy Saraswatis. Sarovar, according to popular belief, contains holy water. Bathing in tank water on Amavasya day (night is completely dark) or on a solar eclipse offers the same benefits as performing ashvamedh yajna. 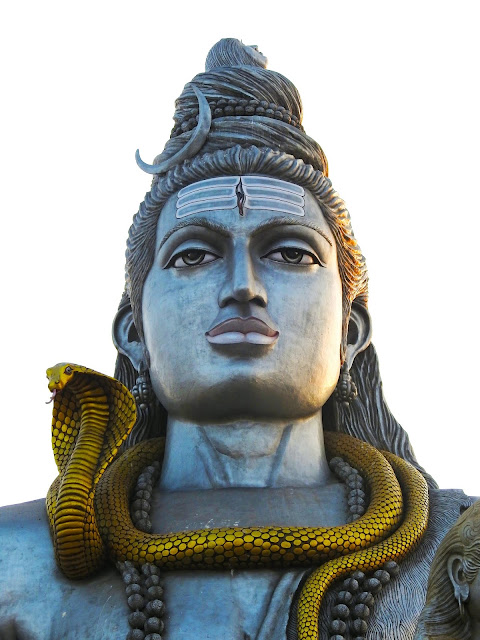 Jyotisar: The famous site where the Bhagavad Gita is transported to Arjuna under a tree. The tree of the time is a witness to Gita.

The Sikrishna Museum contains some historical and artistic representations of the Mahabharata war.

Kurukshetra Panorama and Science Center: Panorama represents the Mahabharata war with scientific explanations that confirm every episode in the war.

Jyotisar Light and Sound Show: A newly constructed exhibition showcasing some of the features of Geeta Saar using lights and sound.

Bhishma Kund in Narfumi: The place where Arjuna shot an arrow aimed at the earth to satisfy the thirst of Bhishma Pitamah.

Sheikh Chilli’s Tomb: This monument is preserved by the Archaeological Survey of India. It was built during the Mughal period in memory of Sufi Saint Sheikh Chehli, believed to be the spiritual teacher of Mughal Prince Dara Shikoh. However, this is a misconception, because the great ‘Murshid’ or ‘Sheikh’ (Spiritual Guide) of the Prince was historically known to be Hazrat Sheikh Mian Mir Sahib, of Lahore, [5] although Sheikh Chehli may have been an additional / minor guide. There is another view that the place called ‘makbara’ or the tomb was one of the ‘Chillas’ or places of Hazrat Mian Mir Sahib, who may have visited the area during various trips.

Map with a description of 48 kos parikrama (48-mile circle) around the holy city of Kurukshetra, shown at Ban Ganga / Bhishma Kund.

Kurukshetra is just as important as the Hindu pilgrimage. There is a trip to several places around the city of kurukshetra and a perfect parachute to visit all these pilgrimages. 48 kos parikrama is an Hindi word meaning a 48-mile cycle around the holy city of Kurukshetra.

Kurukshetra University: one of the leading universities in India, founded in 1956. 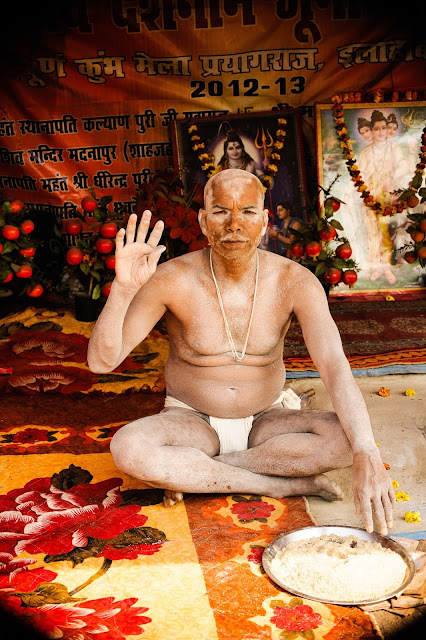 National Institute of Technology, Kurukshetra: Established as Regional Engineering College, Kurukshetra in 1963. National Value Center and one of the top colleges in the country.