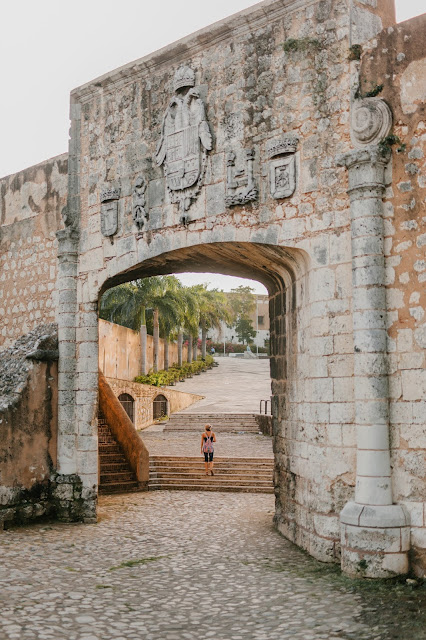 Major Approaches to the History of Mordern India Looking at how histories are written is part of the study of the intellectual history of the period under discussion and can provide a variety of ideas and explanations. The starting point in the history of a society, therefore, has to be a familiarity with its historigraphy—the study of historical interpretation. This provides recognition of the intellectual context of history, instead of seeing history as just a narration of events.

➠The mordern history of India, for the convenience of under four approaches—the Colonial (or the Imperialist), Nationalist, Marxist, and Subaltern—each with its own distinct characteristics and modes of interpretation.

➠However, there are other approaches—Commmunalist, Cambridge, Liberal and Neo-liberal, and Feminist interpretations—which have also influenced historical writing on mordern India.

For the major part of the 19th century the Colonial School occupied a high position in India. The term ‘colonial approach’ has been used in two senses. One relates to the works which were influenced by the colonial ideology of domination. It is in second sense that most historians today write about the colonial historiography. In fact, the practice of writing about the colonial countries by the colonial officials was related to the desire for domination and justification of the colonial rule.

Hence, in most such historical works there was criticism of indigenous society and culture. Simultaneously, there was praise for the Western culture and values and glorification of the individuals who established the colonial empires. The histories of India written by James Mill, Mountstuart Elphinstone, Vincent Smith and many others are pertinent examples of the colonial historigraphical trend. Certain characteristics common to most of the works of these historians are the following: 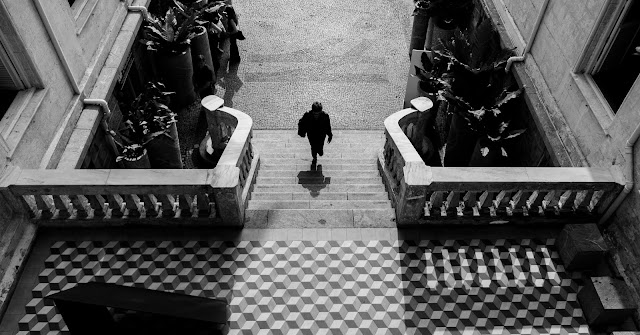 The nationalist approach to India history can be described as one which tends to contribute to the growth of nationalist feelings and to unify people in the face of religious, caste, or linguistic differences of class differentiation. This approach looks at the national movement as a movement of the indian people, which grew out of the growing awareness among all People of the exploitative nature of colonial rule. approach developed as a response to and in confrontation with the colonial approach.

[Major Approaches to the History of Mordern India] 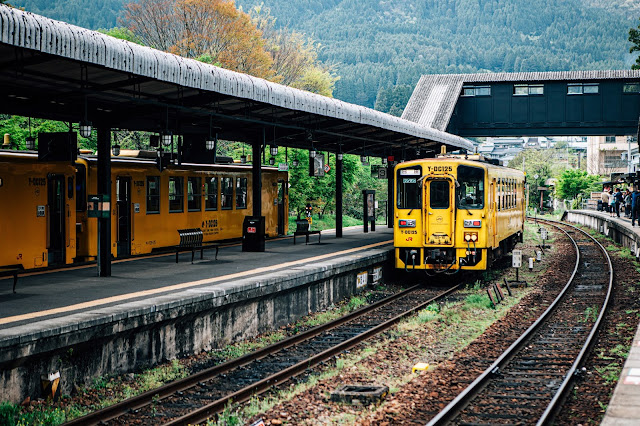 ➠Unlike the imperialist/colonial approach, the Marxist historians clearly see the primary contradiction between the interests of the colonial masters and the subject people, as well as the process of the nation-in-the-making.

➠However, some of them, particularly Rajni Palme Dutt, were unable to fully integrate their treatment of the primary anti-imperialist and the secondary inner contradictions and tended to counterbalance the anti-imperialist struggle with the class of social struggle.

➠They tend to see the national movement as a structured bourgeois movement, if not the bourgeoisie’s movement, and miss its open ended and all-class character.

➠Another noted Marxist historian, who made a critique of R.P. Dutt’s paradigm, is Sumit Sarkar; he considers Dutt’s paradigm as a ”simplistic version of the Marxian class approach”.

➠He looks at the nationalist leaders in the light of intelligentsia which acts as a ”kind of proxy for as yet passive social forcess with which it had little organic connection”.

➠A.R. Desai traces the growth of the national movement in five phases, each phase based on particular social classes which supported and sustained it.